I’ve decided to start a “Flight Club”. It’s just like a Fight Club, but for cowards. Well, maybe not cowards, but rather to allow people to practice their other natural instinct.

The rules of Flight Club are listed below:

* Additional rule, as suggested by a friend in the comments below. “9. Only those fleeing the group will be considered.”

A poem I wrote about a friend who committed suicide several years ago. 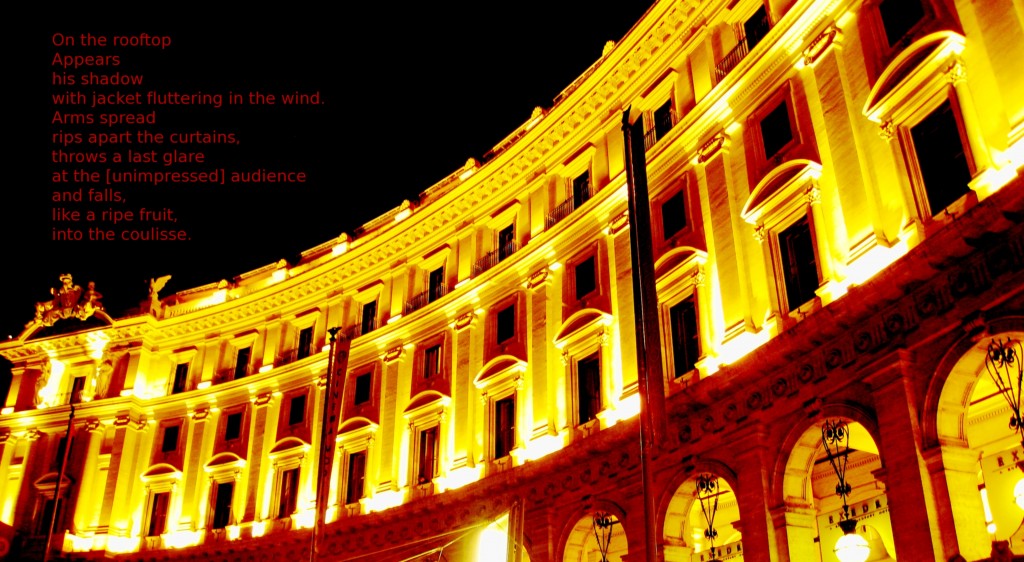